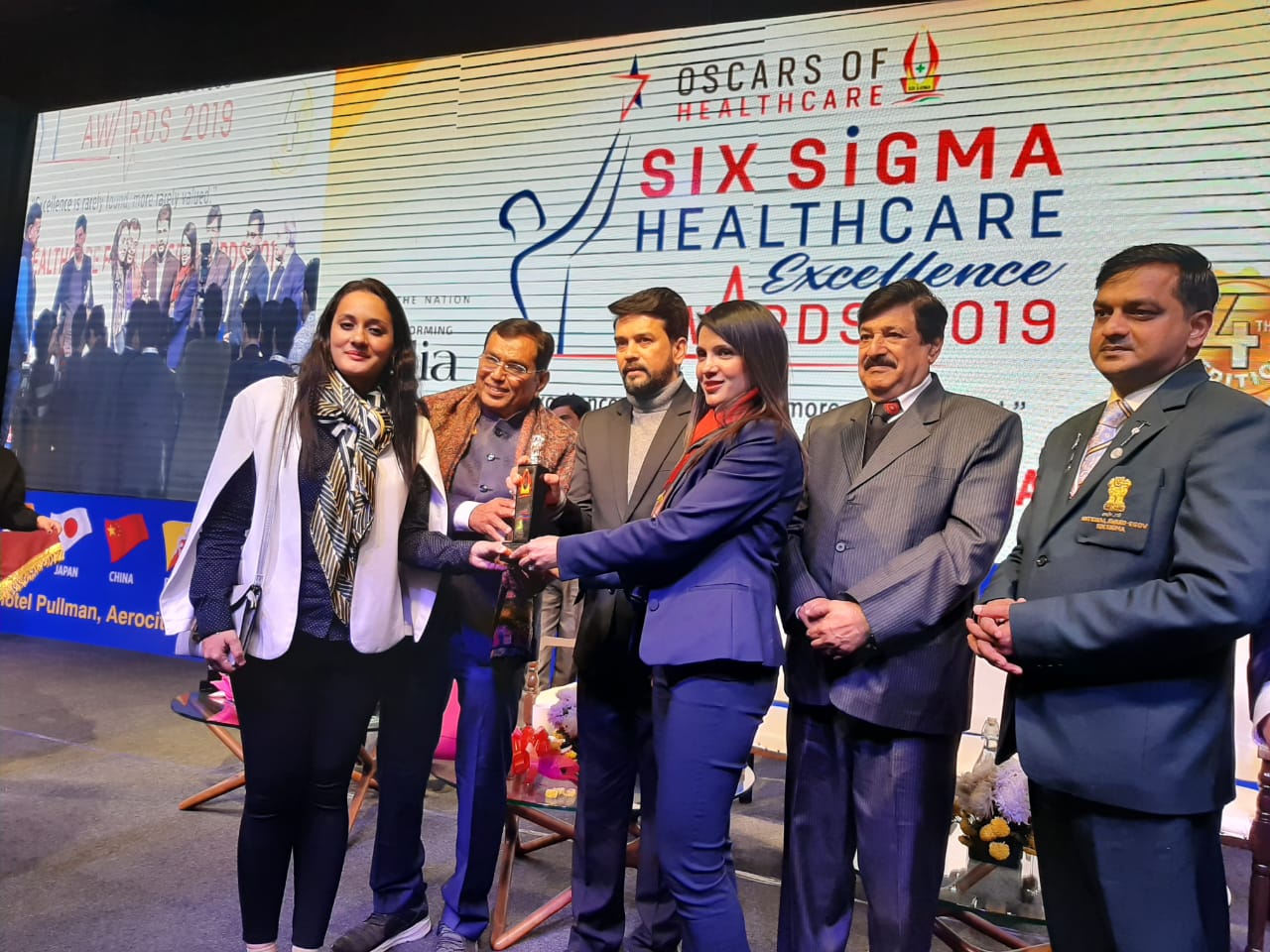 What is postmenopausal bleeding?

Postmenopausal bleeding is any bleeding that occurs in a woman’s vagina after she has undergone menopause. Once a woman has gone 12 months without a period, she’s considered to be menopausal.

In order to rule out serious medical problems, women with postmenopausal bleeding should always see a gynecologist.

What is vaginal bleeding?

If you’re experiencing vaginal bleeding and are postmenopausal, your Gynecologist will ask about the duration of the bleed, the amount of blood, any additional pain, or other symptoms that may be relevant.

In the event your essay is describing a procedure, like just how to create an incredible chocolate cake, be sure your paragraphs fall in the appropriate sequence. To put it differently, as an alternative to writing the article, consider discussing the paper writing service. When you’re composing, avoid utilizing the precise words and phrases repeatedly. Rather an individual should write essay within the manner he’ll ordinarily do.

You’ve merely written an incredible essay. Now you realize the best way to compose a great ACT composition. This can be a tough essay to write. It is almost not possible to write an exceptional composition free of crystal clear dissertation.

Finding out just how to compose an essay may be maddening, aggravating procedure but it does not must be. Intro must be well written.

Because abnormal vaginal bleeding can be a symptom of cervical, uterine, or endometrial cancer, you should get any abnormal bleeding evaluated by a gynecologist immediately .

Bleeding can occur in postmenopausal women for several pathological reasons. For example, women who take hormone replacement therapy for menopause may have vaginal bleeding for a few months after starting the hormones. It’s also possible for a woman who thought she was in menopause to begin ovulating. If this occurs, bleeding may also occur.

There are a variety of other conditions that can cause postmenopausal bleeding such as polyps, endometrial hyperplasia, and endometrial atrophy.

Uterine polyps are noncancerous growths. Though benign, some polyps may eventually become cancerous. The only symptom most patients with polyps will experience is irregular bleeding.

Uterine polyps are particularly common in women who have gone through menopause. However, younger women can also get them.

Endometrial hyperplasia is the thickening of the endometrium. It is a potential cause for postmenopausal bleeding. It is often caused when there is an excess of estrogen without enough progesterone. It occurs frequently in women after menopause.

Long-term use of estrogen can lead to increased risk of endometrial hyperplasia. It can ultimately lead to cancer of the uterus if not treated.

Endometrial cancer begins in the uterus. The endometrium is a layer of the uterus. In addition to abnormal bleeding, patients may experience pelvic pain.

This condition is often detected early. It causes abnormal bleeding, which is easily noticed. The uterus can be removed to treat cancer in many cases. Less than 10% of women who have postmenopausal bleeding have endometrial cancer.

This condition results in the endometrial lining becoming too thin. It can occur in postmenopausal women. As the lining thins, bleeding may occur.

Bleeding after menopause is often harmless. However, it can also be a rare sign of cervical cancer. Cervical cancer tends to progress slowly. Gynecologists can sometimes identify these cells during a regular exam.

Annual visits to the gynecologist can help with early detection and even prevention of cervical cancer. This can be done by monitoring for abnormal Pap smears.

Other symptoms of cervical cancer can include pain during sex or abnormal vaginal discharge, including in women who are postmenopausal.

Many women who experience postmenopausal bleeding may not have other symptoms. But symptoms may be present. This can depend on the cause of bleeding.

Symptoms postmenopausal women may experience include:

Why Dr. Ruchi Tandon is the best choice?

Dr. Ruchi Tandon is a gynecologist with over 13 years of experience in clinical menopause and is a trained Hysteroscopy surgeon, practicing in leading hospitals of South Delhi such as Max smart super specialty hospital, Saket, Apollo Cradle Royale, Nehru Place. She specializes in hormone replacement therapy and recommended the management of menopausal symptoms.