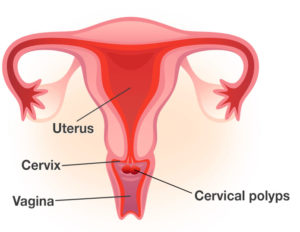 Abnormal uterine bleeding is defined as any bleeding that occurs from the uterus and cannot be related to any normal or abnormal cause. It can be of various types :

Various investigations such as a transvaginal scan help in diagnosis and treatment modalities vary from medicines to surgery. The aim of investigation, especially in perimenopausal group is to rule out endometrial cancer. In a postmenopausal woman, any bleeding from the vagina should be assessed carefully. Hystroscopic evaluation is the gold standard in diagnosing and treating any unidentified cause of bleeding from vagina. Endometrial sampling is sent for histopathological diagnosis. Postcoital bleeding can be an early sign of cervical infection or cervical cancer. Intermenstrual bleeding can be because of polyps of endometrial origin. Contact Dr. Ruchi Tandon for abnormal uterine bleeding, She is one of the experienced doctor of Gynecologist in South Delhi.