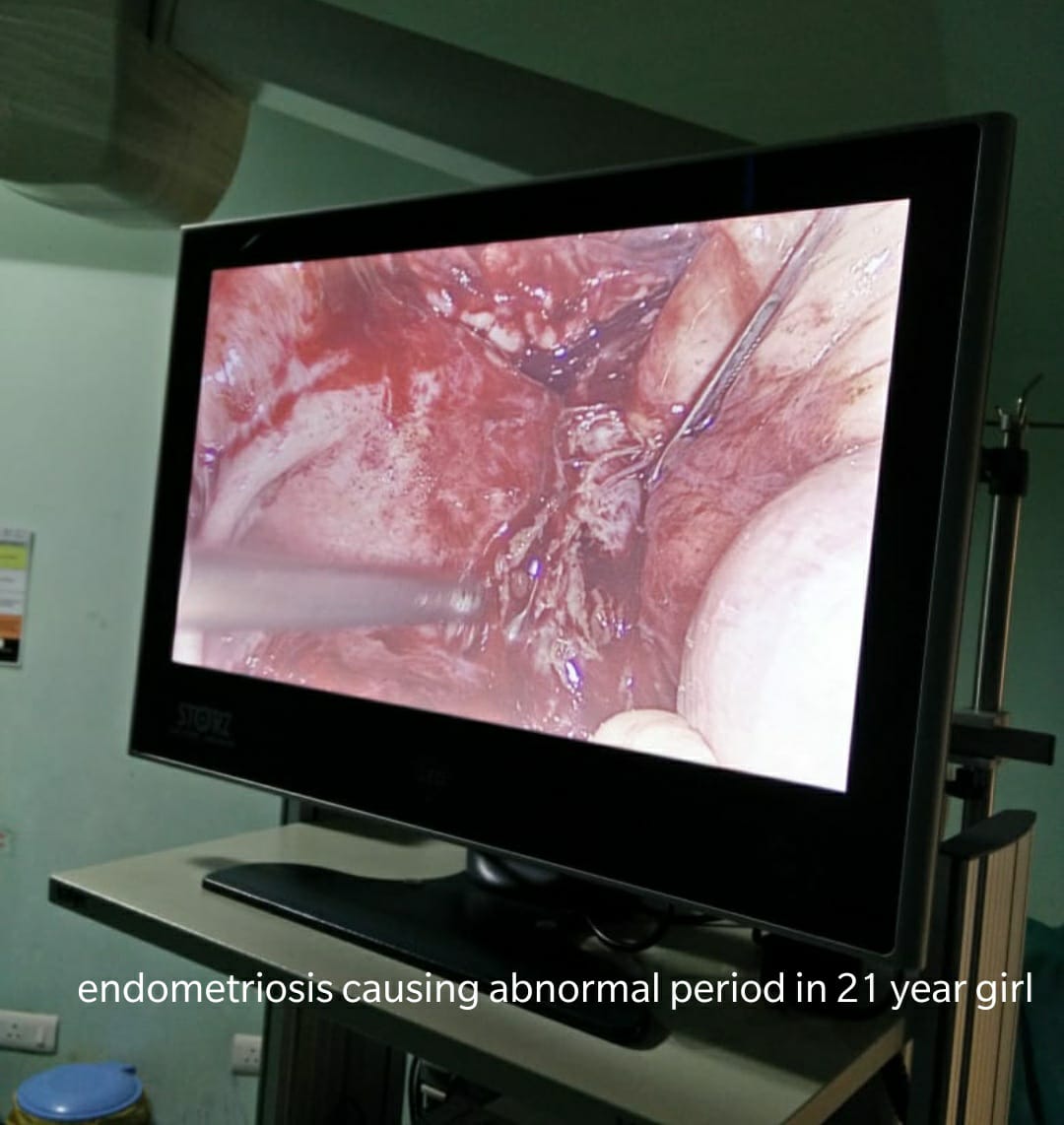 Abnormally heavy or prolonged menstrual bleeding is also called ‘abnormal uterine bleeding’. It can be scanty, delayed or prolonged bleeding. We sometimes use this general term to describe bleeding that does not follow a normal pattern, such as spotting between periods. It used to be referred to as menorrhagia, but this term is no longer used medically.

On average, a typical woman passes around 40 ml of blood during her menstrual period, which lasts around four to seven days. For some women, however, bleeding may be excessively heavy or go on for longer than normal.

The diagnosis and identification of potential causes of abnormal uterine bleeding involves a number of tests including: